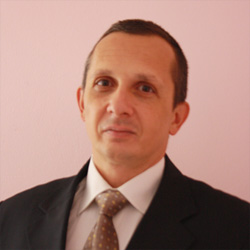 Iordan Tchompalov earned his master degree in law from the University of Sofia in 1991. He has accomplished six months finance and investments program at the University of Wisconsin, USA. Since 1996, when he started as a lawyer at the Bulgarian Securities Commission, he has practiced almost exclusively in securities and corporate law. In 2000 Iordan Tchompalov was elected as a commissioner. After expiration of his term of office for two years he acted as USAID consultant on capital markets regulation. In 2003 Iordan Tchompalov joined DTT as a partner. After December 2017 Iordan Tchompalov’s position at the firm changed to senior counsel, involved in specific legal projects.